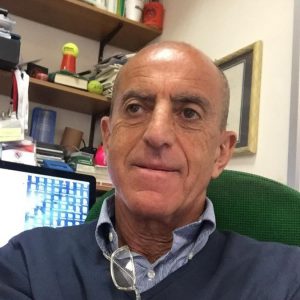 Luigi Cinque received his laurea degree in Physics from the University of Napoli, in 1983. From 1984 to 1990 he was with the Laboratory of Artificial Intelligence (Alenia S.p.A), working on the development of expert systems and knowledge-based vision systems. In 1990, he joined the Department of Computer Science of the Sapienza University of Rome, where he is currently, a Full Professor. His first scientific interests cover Image Processing, Shape and Object Recognition, Analysis and Interpretation of Images and their Applications, with particular emphasis at Content-Based Retrieval in Visual Digital Archives, and Advanced Man-Machine Interaction, assisted by Computer Vision. Actually, his main interests involve Distributed Systems for Analysis and Interpretation of Video Sequences, Target Tracking, Multisensor Data and Information Fusion. Some of techniques he has proposed have found applications in field of Video-Based Surveillance Systems, Autonomous Vehicle, Road Traffic Control, Human Behaviour Understanding, and visual inspection. He is author of more than 200 papers in National and International Journals, and Conference Proceedings. He currently serves as reviewer for many International Journals (e.g., IEEE Trans. on PAMI, IEEE Trans. on Circuit and Systems, IEEE Trans. on SMC, IEEE Trans. on Vehicular Technology, IEEE Trans. on Medical Imaging, Image and Vision Computing). He served an scientific committees of International Conferences (e.g., CVPR, ICME, ICPR) and symposia. He serve as a reviewer for the European Union in different research program. He is Senior Member of IEEE, Member of ACM and Member of IAPR. 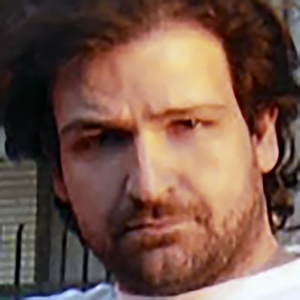 Danilo Avola received the M.Sc. degree in Computer Science from Sapienza University, Rome, Italy, in 2002 and the Ph.D. degree in Molecular and Ultrastructural Imaging from University of L’Aquila, L’Aquila, Italy, in 2014. Since 2015 he is postdoc researcher at the Department of Mathematics, Computer Science and Physics (DMIF), University of Udine, Udine, Italy, and member of the AVIRES Lab at the same University. Previously, he was research engineer at the Department of Computer Science, Sapienza University, at the National Institute of Geophysics and Volcanology, Rome, Italy, and at the Multimodal & Multimedia Lab of the National Research Council, Rome, Italy. His research interests include Human Computer Interaction, Computer Vision, Signal Processing, Machine Learning, Image and Video Processing, Multimodal Systems, and Pattern Recognition. He serves on the Steering Committee of selected International Conferences and is an Editorial Board member of different International Journals. Danilo Avola is author or co-author of more than 60 papers in International Journals, refereed International Conferences and International Book Chapters. Since 2011, Danilo Avola is member of IAPR and member of IEEE. 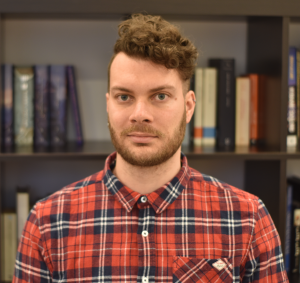 Daniele Pannone received the M.Sc. and Ph.D. degrees in Computer Science from the Sapienza University of Rome, Rome, Italy, in 2015 and 2018 respectively. Since 2015, he is a member of the Computer Vision Laboratory (VisionLab) at the Department of Computer Science, Sapienza University of Rome, and since 2020 he is Assistant Professor at the same Department. His current research interests include scene analysis, pattern recognition, machine learning, deep learning, event recognition, object tracking, people reidentification, active vision in surveillance systems, signal analysis and processing, and human-computer interaction.
Daniele is a member of IAPR, CVPL and IEEE. 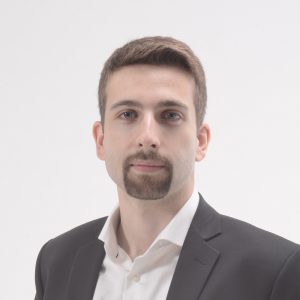 Marco Raoul Marini received the B.Sc and the M.Sc. (cum laude) in Computer Science from Sapienza University, Rome, Italy, in 2013 and 2015. In 2019 he obtained the PhD in Computer Science and he is a member of the Computer Vision Laboratory in the Department of Computer Science at the same University. His research interests include Human Behavior Analysis, 3D Modelling, Virtual and Augmented Reality, Multimodal Interaction, Natural Interaction, Machine Learning and Deep Learning. All these interests are focused to the development of systems applied to the problem of behavior understanding. He is recently focusing on Redirection in VR Locomotion and Brain Computer Interface (BCI) applications. He is a member of IEEE and CVPL. 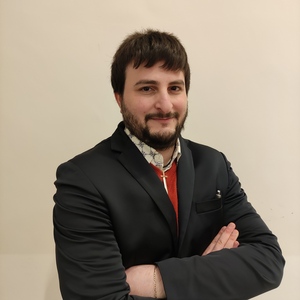 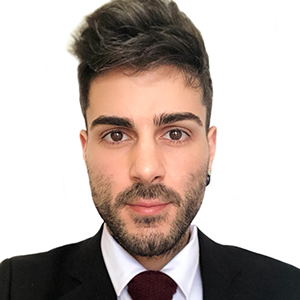 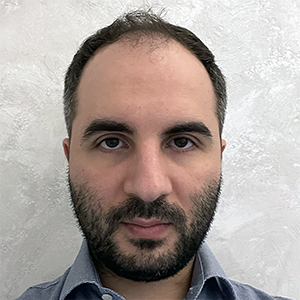 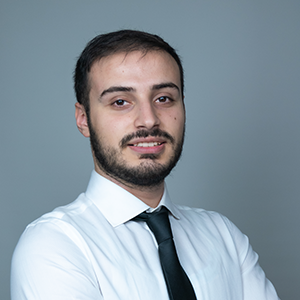 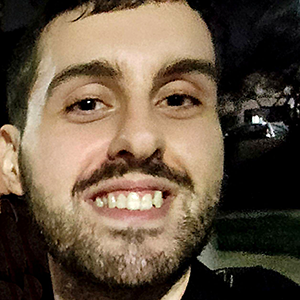 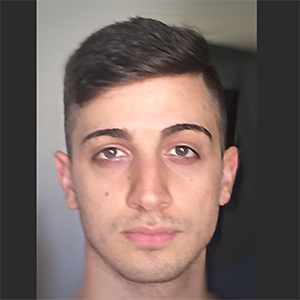 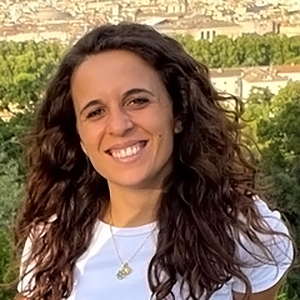 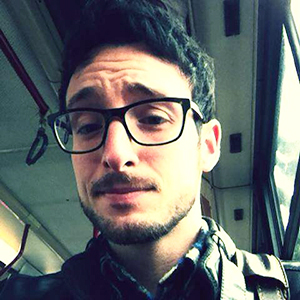 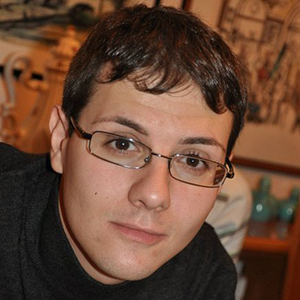